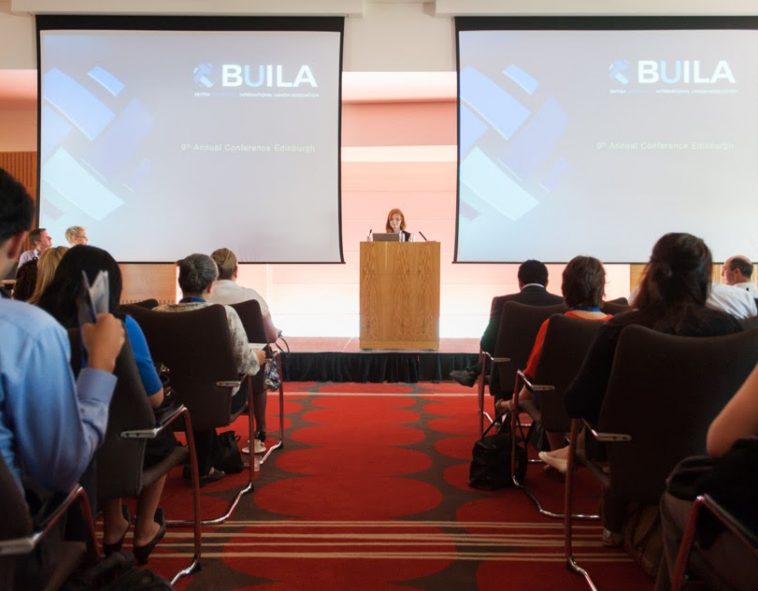 Each member of the BUILA executive committee has a key liaison roles and or area of responsibility. The committee meets bi-monthly.